For every Indian, India is a memoir that is still incomplete. Every individual has their own version of history, politics and social interpretation but tolerance and brotherhood unites each one of us. Every  Indian fills their heart with pride on seeing the National flag unfurling on the Republic Day. 26th January brings out the patriot in us but not every individual knows the significance of this day.  Republic Day is an important event in India’s history. 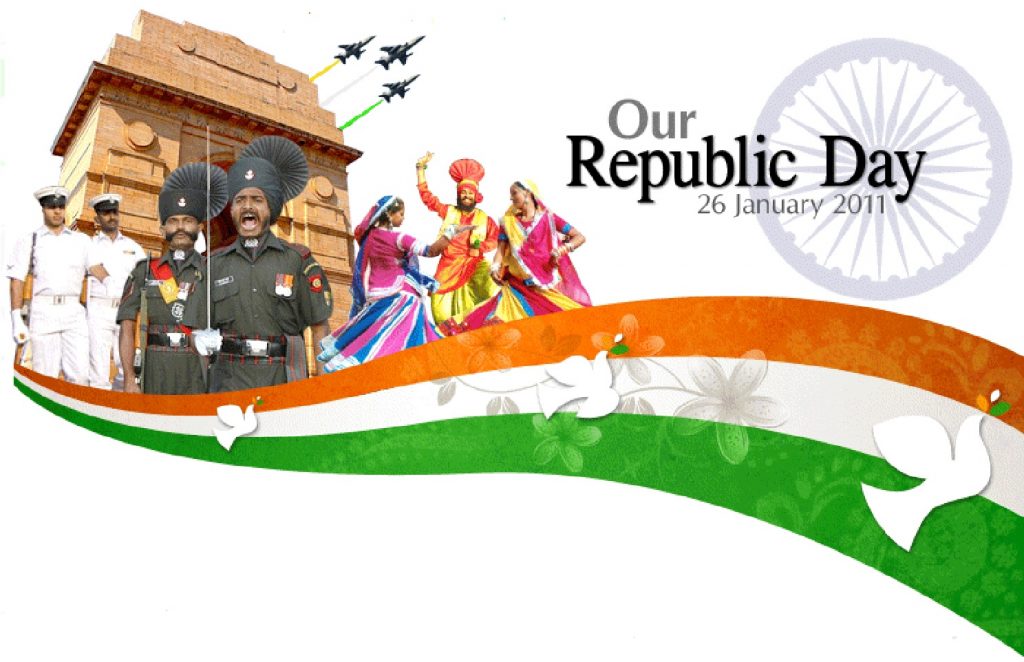 Let us take a moment to salute the grand constitution of our country. Nothing gives more pride in hearts of every Indian than to see the fluttering tricolor on 26th January. On this day, India was declared Republic back in 1950. There are many interesting morsels about Republic Day that everyone should know. Join us as we bring out some very interesting Constitutional and other facts about Republic Day of India. The Republic Day celebrations in our country are a grand affair and it forms a part of our history. 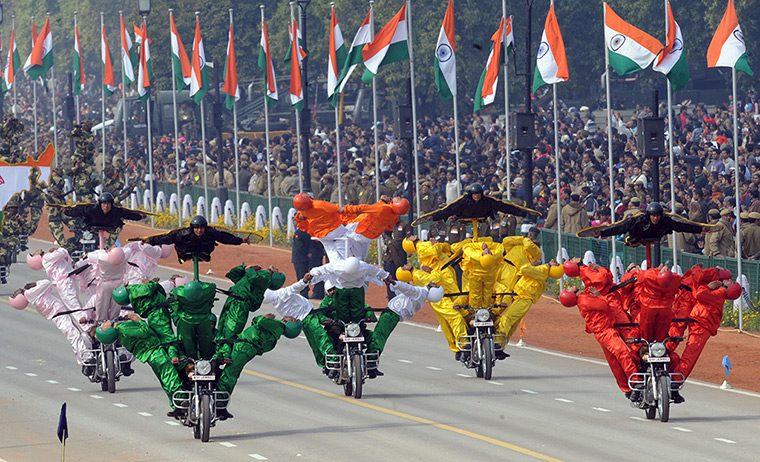 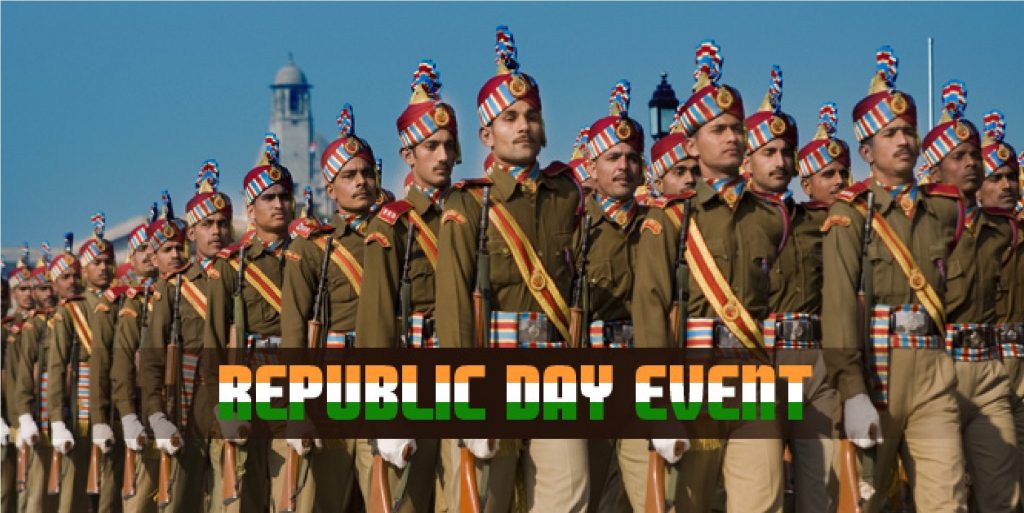 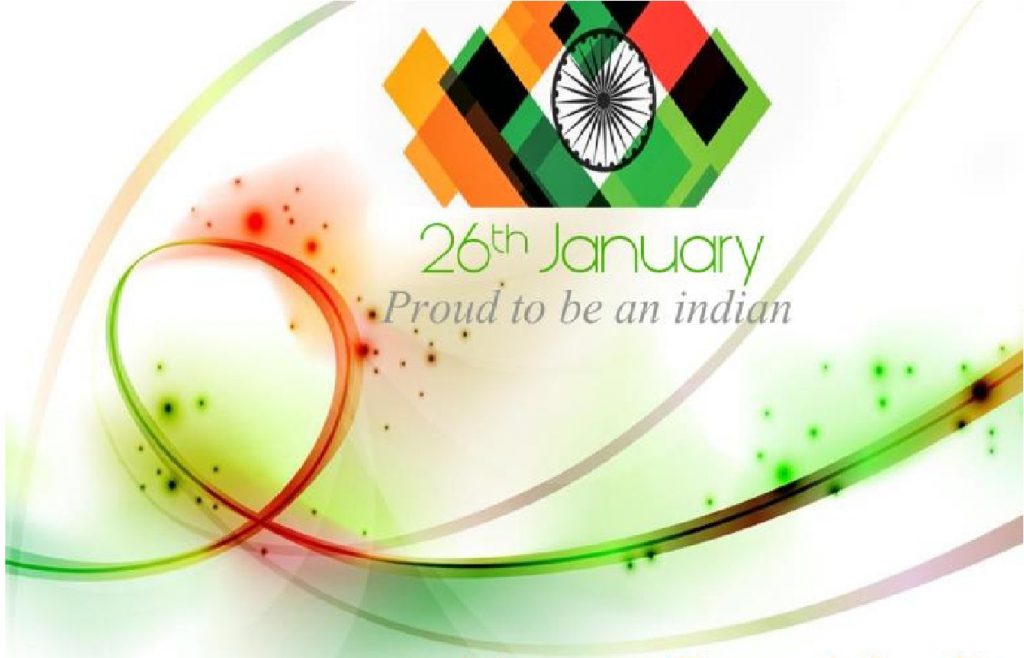 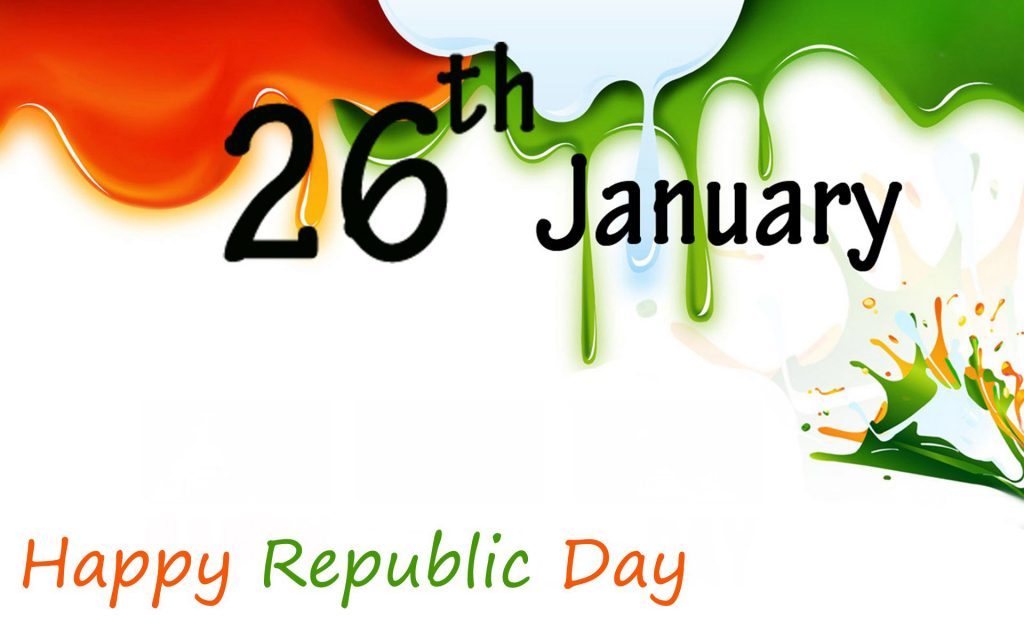 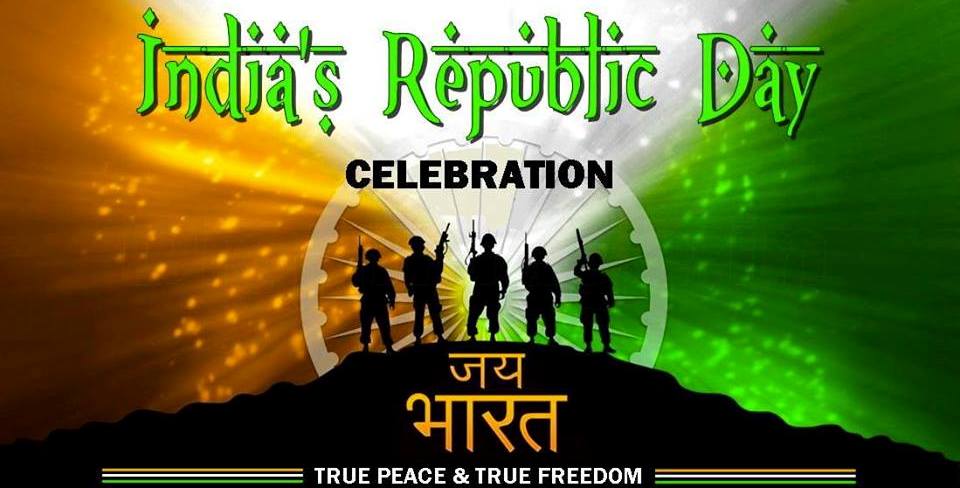 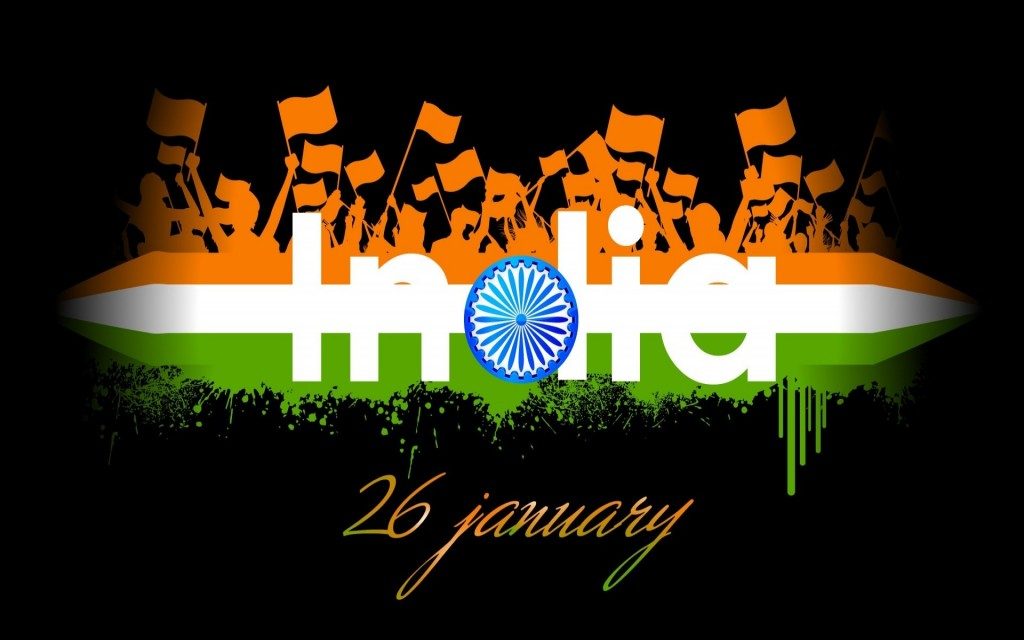 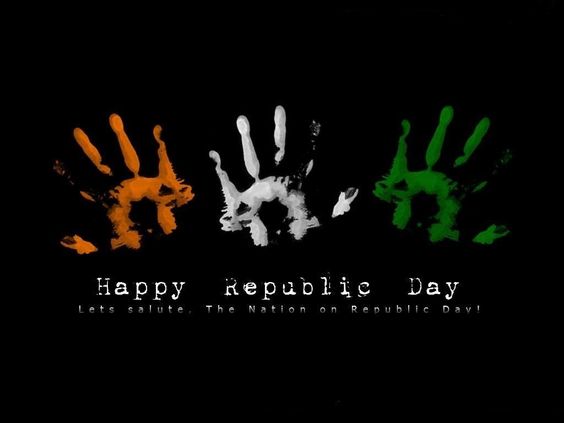 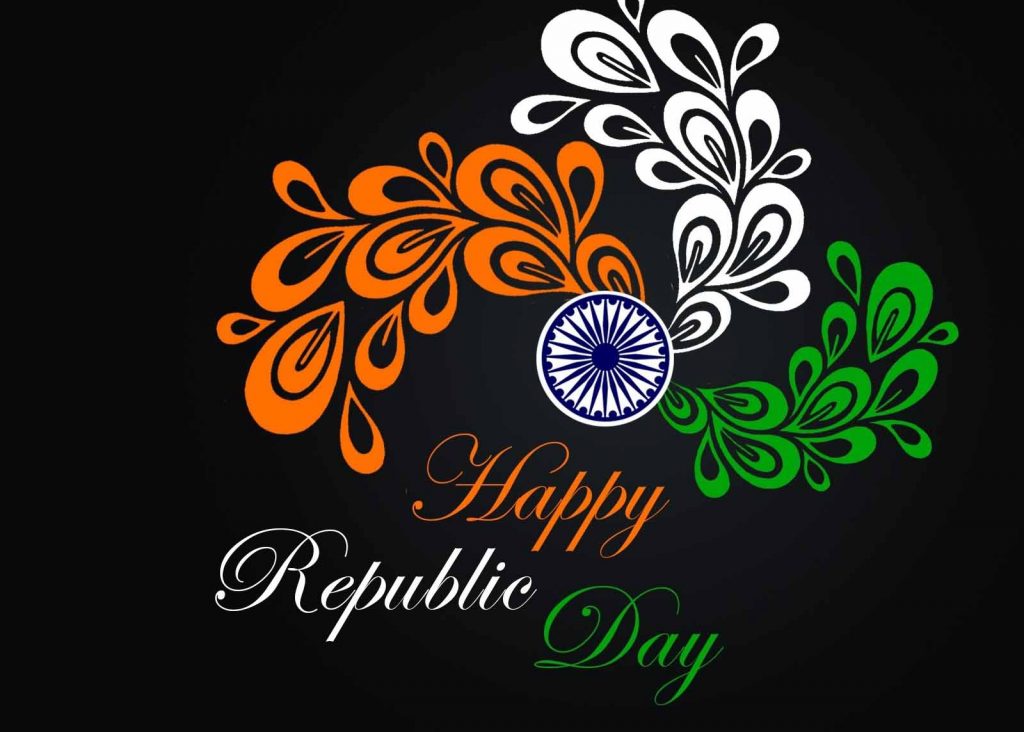 Watching the Republic day celebration on TV is ritual for most people as 26th January is declared as national holiday. Not many people know the significance of this day. Republic Day is not just another holiday and there is a lot of significance behind the celebrations of the day.

Here are some facts about Republic Day that every Indian should know: