India is a land of festivals. The country is a rich cultural hub. Festivals are an integral part of the country’s culture. Hindus have literally a festival every month. But what we can call the festival season starts as soon as monsoon starts. Ganesh chaturthi is the first major festival. Within a month we have Dussehra following it. 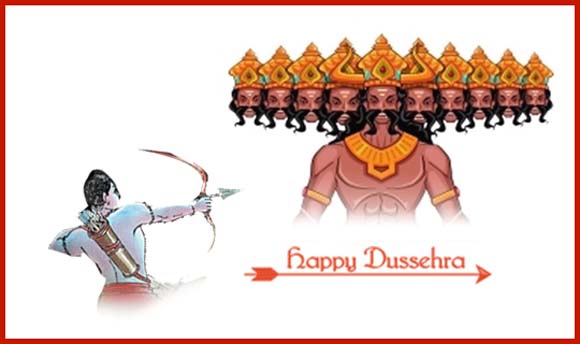 Dussehra is a festival celebrated in all parts of the country. There is more than one legend in support of this festival. Dussehra celebration in India is one of the major attractions for the tourists as in two states of Gujarat and Karnataka, have this celebrated in a unique way.

The question though is why this festival is celebrated. One of the legends says that Rama killed Ravana on this auspicious day and thus it is celebrated in his praise. Sita, wife of Lord Shri Ram was taken away by demon king Ravana. For many years, it was not known where Sita was kept in captivation. Later, with the help of vanara sena (monkey-gang) and the mighty Hanuman Sita’s whereabouts were known. Rama fought fiercely with Ravan and finally killed him. As Ravan had 10 heads (Dus) and he was destroyed or defeated (hara), this festival came to be called as Dassehra. People were believed to celebrate victory of good over evil.

Navaratri, is another name associated with this festival. This is because it is said that Maa Durga killed demon Mahishasura on the 9th day of Ashwin month according to Hindu calendar. Mahishasura was a demon king was blessed by Lord Brahma never to be killed by a man. This gave Mahishasura to take over all the three lokas (worlds). Mahishasura grew extremely dangerous and harassed even Deva ganas. Brahma, Vishnu and Shiv came together for a solution. They blended their special powers into a goddess and gave her all strength (shakti). Mahishasura easily agreed to fight Maa Durga as she was a woman. He did not know that he was inviting death. The goddess fought with Mahishasura for 9days and on the ultimate day killed him. Thus, Maa Durga is worshipped during these days. 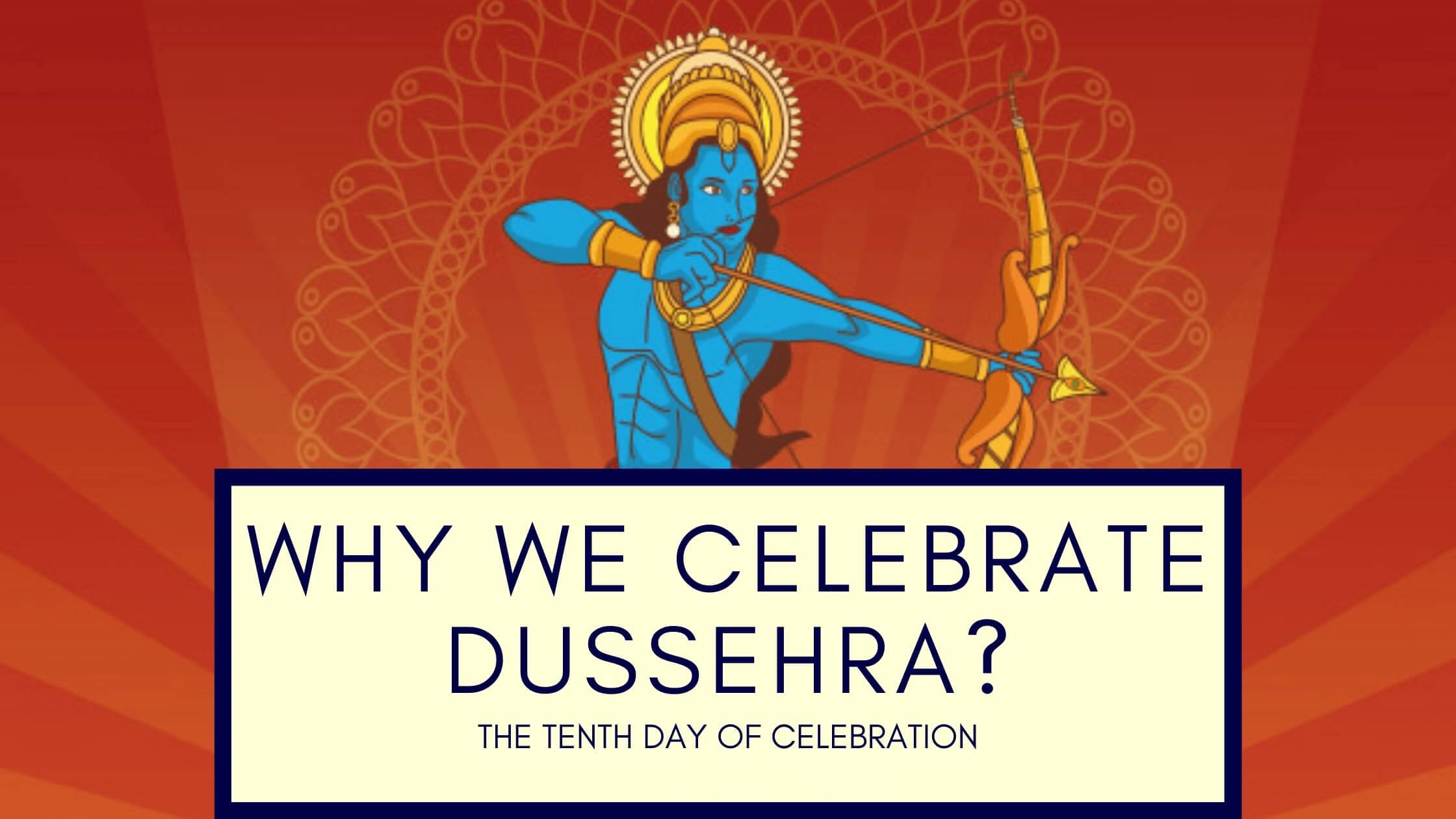 Yet another story says that Pandavas returned from their exile in this month and returned to Hastinapur. They hid their weapons on top of a tree and brought them down on this day. Following this, people wash and clean their means of livelihood, like vehicles, machines, factories, shops and other establishments. They perform puja for these things and hope their support in their endeavours.

In praise of Maa Durga, a kalash is installed and prayed to everyday during these nine days. Also the goddess is believed to have 9 forms which are propitiated during these days. Some people fast during this period and follow simple life. Effigies of Ravan along with his brothers are burnt as a part of Ram leela Celebrations.

But any occasion can be made special by exchanging gifts. As it is a religious time, puja related items will be preferred most. Puja thalis, Diyas or lamps can make an excellent gift. Even dry fruits and sweets can be sent as people fast on these days. Well, the sincere wish for this auspicious occasion is only the pre-requisite.