A simple thread tied around the wrist of brother by the sister is believed to have great power in keeping the relationship going. Raksha bandhan which falls on the full moon day(purnima) in the month of August is an auspicious day for brothers and sisters in India. 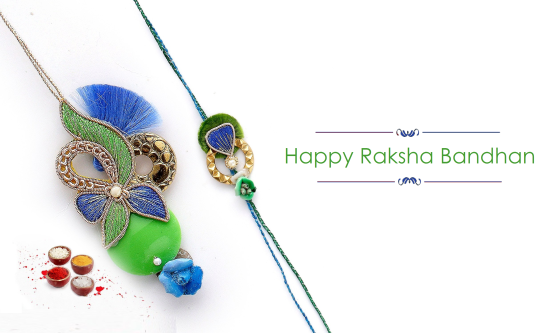 There are references to this festival even in puranas. The well-known one is about goddess Lakshmi and King Bali. It is believed that King Bali sought Lord Vishnu’s help in protecting his kingdom. Lord Vishnu knew King Bali’s devotion to him and acknowledged the aid. He went to King Bali’s kingdom leaving his abode in vaikuntam and even goddess Lakshmi. Goddess Lakshmi decided to get Lord Vishnu back. She went in the garb of a brahmin woman and took shelter in King Bali’s palace. On Shravan purnima day she tied a rakhi to the king and disclosed her identity and told him how keen Lord Vishnu is in helping him. Bali was touched by this gesture of his lord and agreed to send by Lord Vishnu as a gift for the rakhi tied. As he had promised that he would protect her happiness. 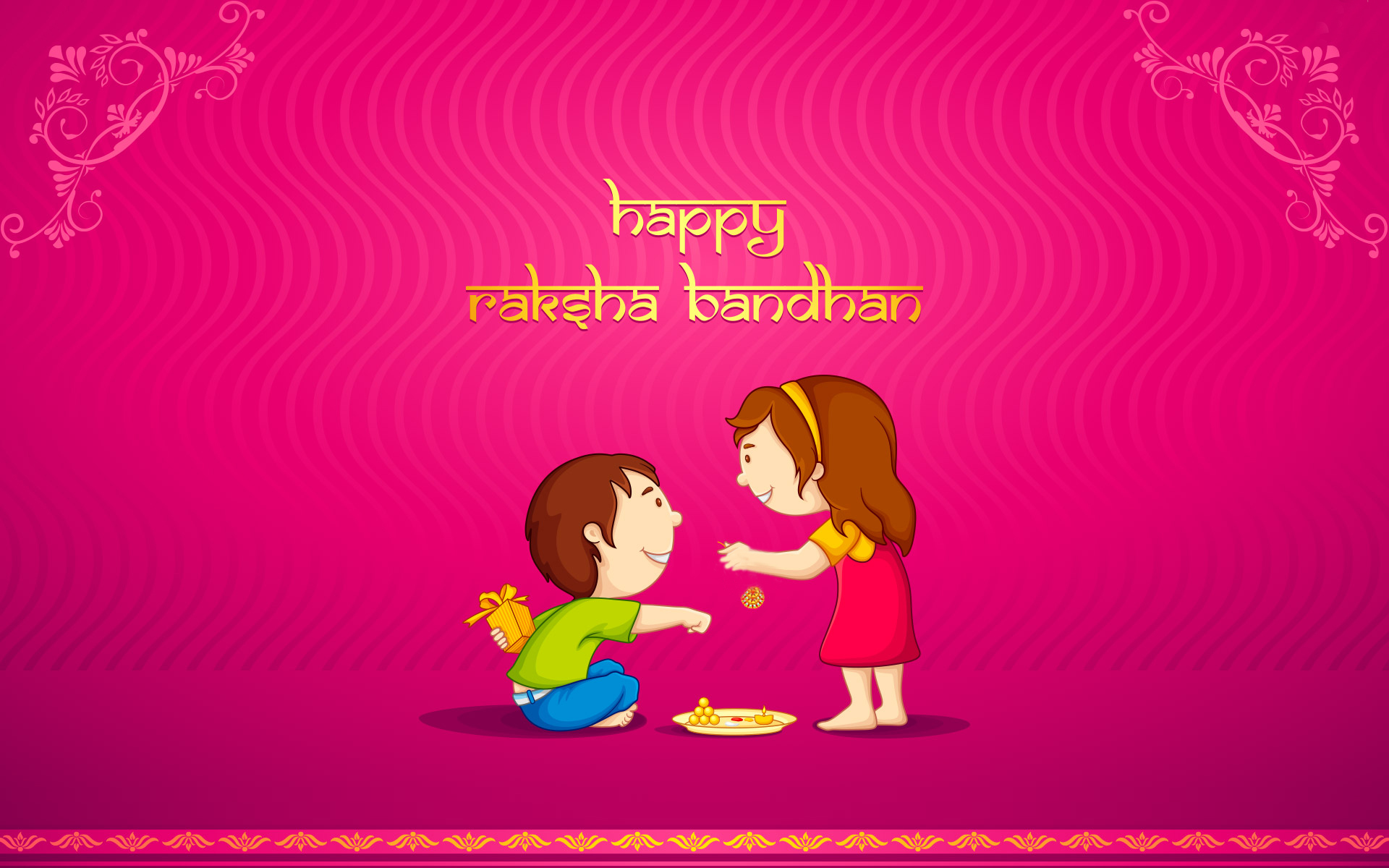 Lord Krishna and Draupadi are another brother-sister duo in the puranas who are believed to have been bound by rakhi. When Lord Krishna battled with Shishupal and got hurt in the course of battle. Seeing him bleed Draupadi tore her sari and tied it on his wrist in order to stop bleeding and thus protecting him. Lord Krishna had taken upon his that he would protect Draupadi in her testing times. He repaid his gratitude when Draupadi had to suffer humiliation at the hands of kauravas. Lord Krishna elongated her sari to such an extent that Kauravas could not pull off her. 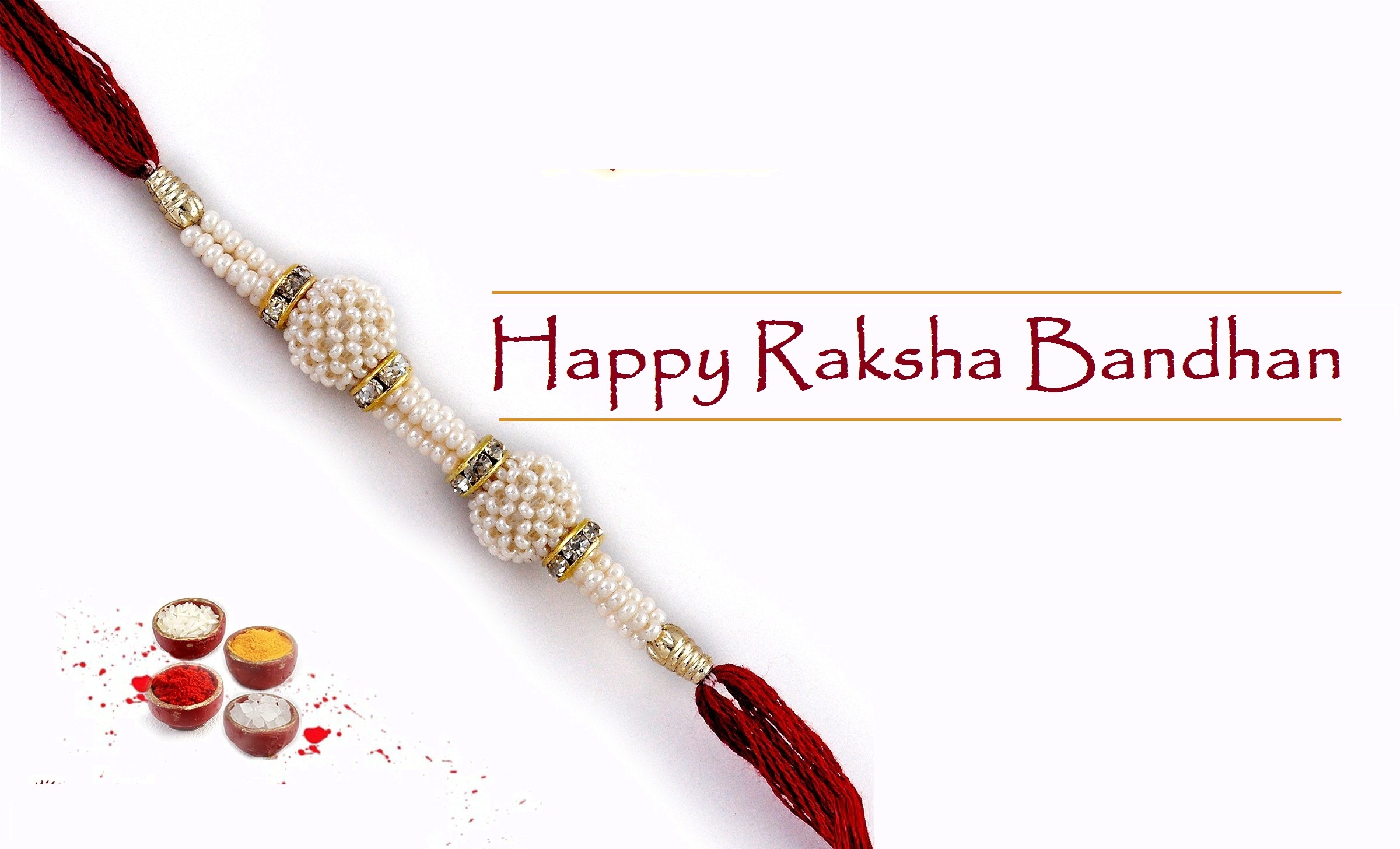 There is no dearth of incidences in history too to support the festival which is fondly celebrated even today. In the medieval period, Rani Karnawati the widow of King of Chittor sought help from Emperor Humayun by sending him a Rakhi. The emperor reciprocated with help to fight Mughul invasion.

Such is the greatness of this festival which is just a thread tied around the wrist but a true promise made by a brother to a sister. And sister in turn blesses his household with happiness.

On this day, sisters visit their brothers to tie Rakhi. First they smear vermilion on brother’s forehead and sticking rice grains therein. Later, puja is performed to the brother and arti is done. Sister ties a rakhi on his wrist and gives him sweets to eat. In turn, in the modern times, brothers gift her something. According to their affordability brothers shower gifts and give and seek blessings for a happy and long lasting relationship.