Sometimes Rakhi wishes have to be given via Raksha Bandhan SMS as meeting each other on the Rakhi day is not possible. Also, when Rakhi gifts and Rakhi greeting cards are presented with a nice Raksha Bandhan quote for sister or Raksha Bandhan message for sister, it makes that gift priceless. 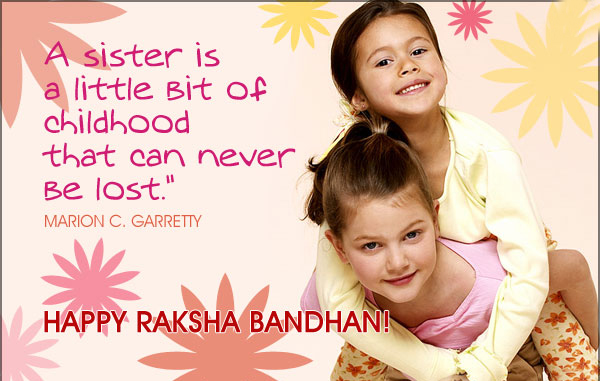 In thee my soul shall own combined the sister and the friend.
~Catherine Killigrew

Help one another, is part of the religion of sisterhood.
~Louisa May Alcott

I would like more sisters, that the taking out of one, might not leave such stillness.
~Emily Dickinson 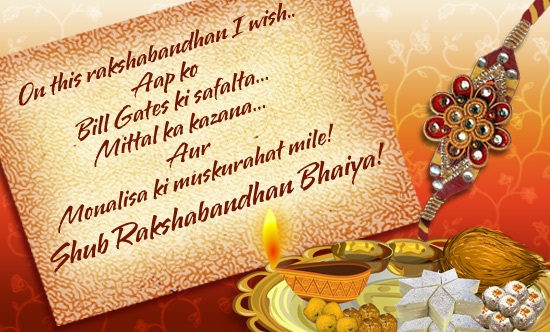 Brothers and sisters are as close as hands and feet.
~Vietnamese Proverb

I know some sisters who only see each other on Mother’s Day and some who will never speak again. But most are like my sister and me… linked by volatile love, best friends who make other best friends ever so slightly less best.
Patricia Volk 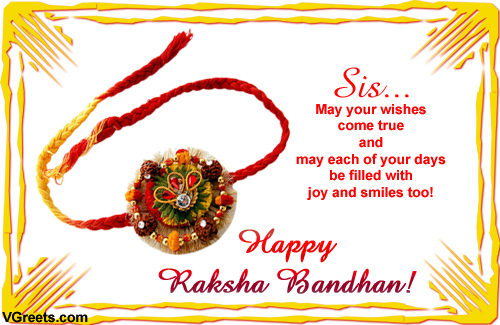 Sisters annoy, interfere, criticize. Indulge in monumental sulks, in huffs, in snide remarks. Borrow. Break. Monopolize the bathroom. Are always underfoot. But if catastrophe should strike, sisters are there. Defending you against all comers.
Pam Brown

It was nice growing up with someone like you – someone to lean on, someone to count on… someone to tell on!
Author Unknown 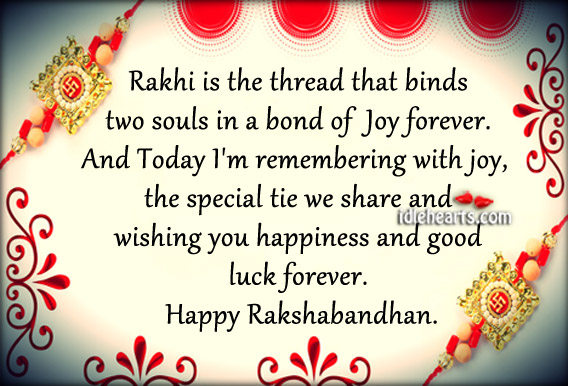 Sisters don’t need words. They have perfected a language of snarls and smiles and frowns and winks – expressions of shocked surprise and incredulity and disbelief. Sniffs and snorts and gasps and sighs – that can undermine any tale you’re telling.
Pam Brown 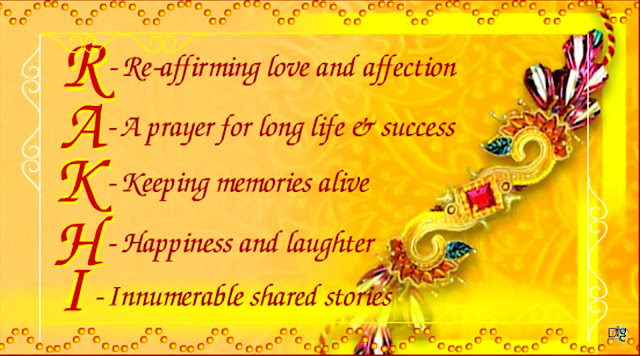