NBA2K21 players can manage the team as a team manager in the MyGM mode. Players can exchange players for players and lead them to win the championship through trading, drafting and other methods. Here we share some NBA 2K21 MyGM mode game experience and we explain the difference between NBA 2K21 MyGM and NBA 2K20 MyGM, hope to bring some help to you!

He is an old acquaintance of NBA 2K players, he always shows up in a running posture. Cooper has always been a swingman with both offense and defense. This purple card can shoot (83 shot 3pt) and deductions (84 driving dunk), physical fitness (80 speed) is also OK, defense (95 lateral quickness + 85 steal) is his housekeeping skills, and he has a really expensive clamps badge! However, his ball handle (76) is average, and his height modeling (195cm) is not prominent. He is a wing with lock and defense. 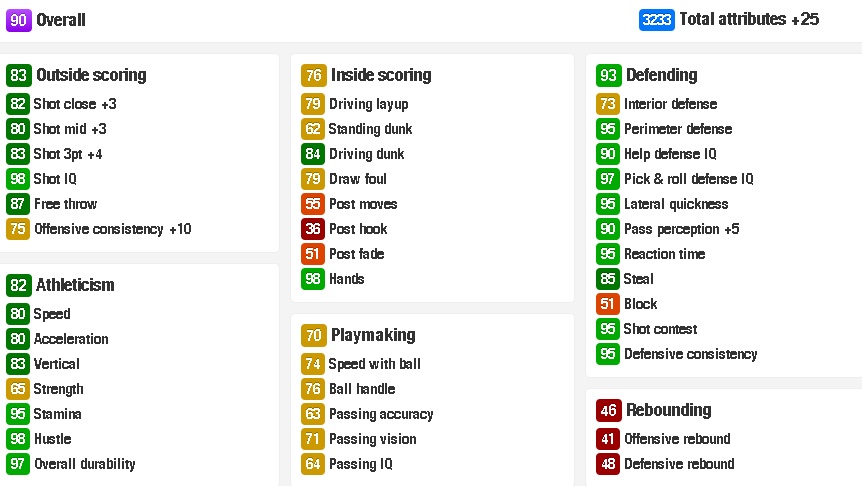 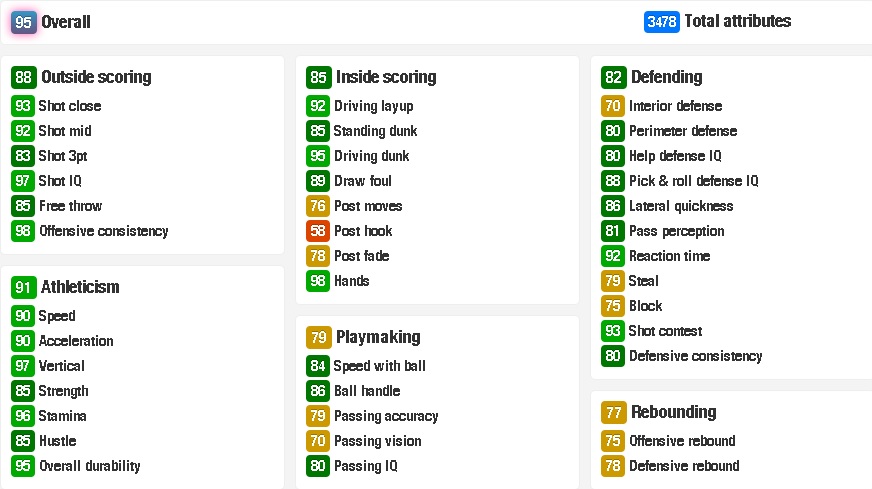 The pink diamond is the number one idol in this card pack. The physical fitness of this card is very strong, 90 speed + 97 vertical + 85 strength. At the same time, in addition to his driving dunk at 95, he also has a good shooting ability (92 shot mid + 83 shot 3pt), with 86 ball handle,  and 5 purple badges. This is a very strong card in NBA 2K21.

The attributes of this diamond card are quite normal. 69 shot 3pt can shoot but very unstable. His 79 ball handle is indeed low, and he can’t get above 86. The biggest highlight of this card is the 89 speed and 83 strength. He owns 3 purple badges include: Contact Finisher, Relentless Finisher and Slithery Finisher. They are basically badges of the frame.