Origin and significance of Mother’s Day goes back to the era of ancient Greek and Romans. But the roots of Mother’s Day antiquity can also be traced in the UK where a Mothering Sunday was celebrated much before the carnival saw the light of the day in the US. However, the celebration of the festival as it is seen today is a recent occurrence and not even a hundred years old and all thanks to the hard work of pioneering women of their times. Julia Ward Howe and Anna Jarvis that day came into existence. Today the festival of Mother’s day is celebrated across 45 countries (though on different dates) and is considered a hugely popular affair. Millions of people across the world take the day as an opportunity to honor their lovely mothers, thank them for their unconditional love, efforts in giving them life, raising them and being their constant support and well-wisher.

The earliest history of Mother’s Day dates back to the ancient annual spring festival of the Greeks dedicated to motherly goddesses. The Greeks used the event to honor Rhea, wife of Cronus and the mother of many deities of Greek mythology. Ancient Romans too, celebrated a spring festival, called Hilaria devoted to Cybele, a mother goddess. It may be noted that ceremonies in uprightness of Cybele began some 255 years before Christ was born. The merriment made on the Ides of March by making offerings in the sanctuary of Cybele lasted for three days and included parades, competitions and masquerades. The celebrations were notorious enough that followers of Cybele were evacuated from Rome. 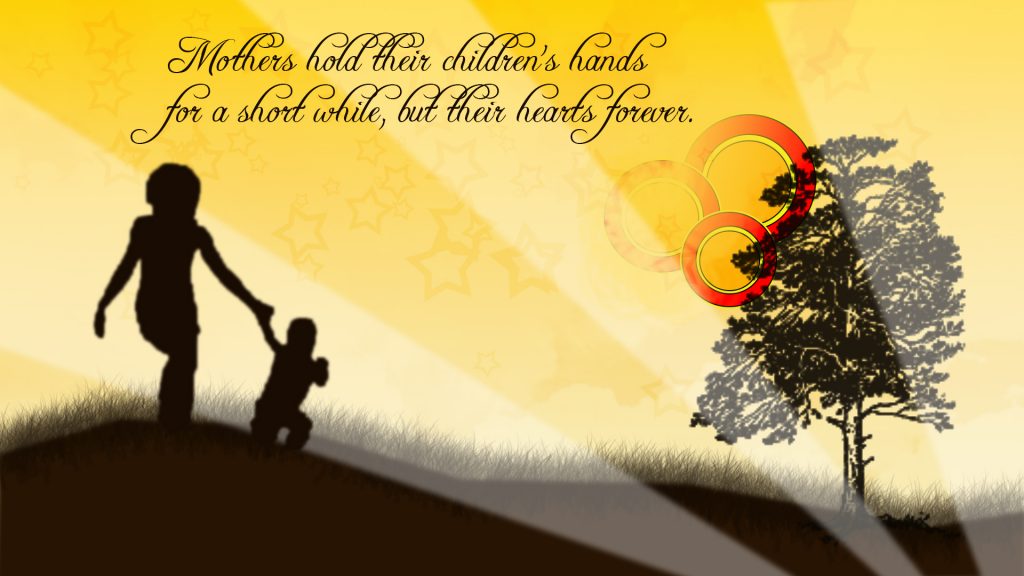 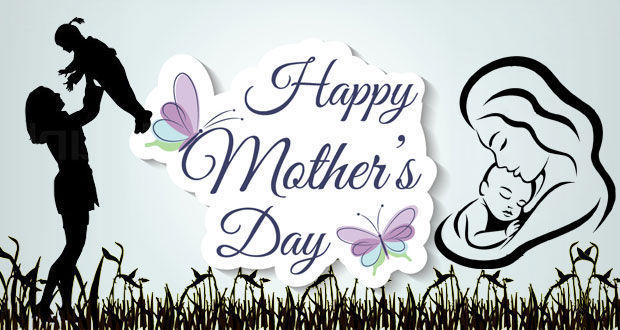 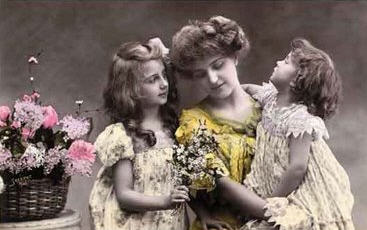 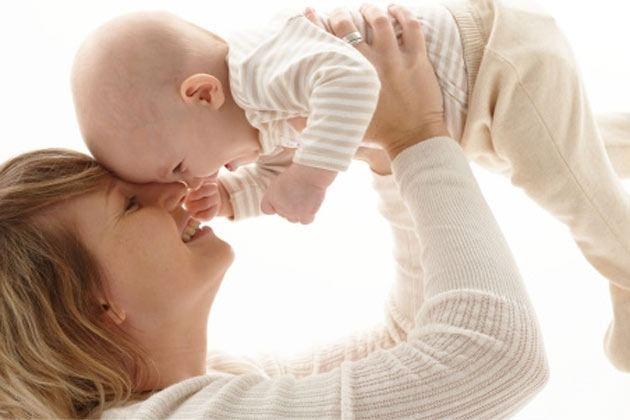 Mother’s Day History: Mother’s Day is celebrated in a number of countries including the US, the UK, Finland, India, Japan, Denmark, Italy, Turkey, Australia, Mexico, Canada, China and Belgium. People take the day as an opportunity to pay acknowledgment to their mothers and thank them for all their constant love and support. The day has become immensely popular and in several countries phone lines witness maximum traffic. There is also a ritual and tradition of gifting flowers, chocolates, customized cups, cards and others gift to mothers on the Mother’s Day. The festival has become commercialized to a great extent. Florists, card manufacturers and gift sellers see vast business potential in the day and make good money through a rigorous advertising campaign.