Ganesha Chaturthi or Utsav is a Hindu festival celebrated on the birthday or rebirth of Lord Ganapati, the son of Lord Shiva and Goddess Parvati. It is also known as Vinayak Chaturthi; Ganesh Chaturthi is a celebration of an auspicious day on which Lord Ganesh came on earth for his devotees. Ganesh, also called as Ganapati, is the elephant headed idol, worshipped before all the Gods in the Hindu religious conviction. Lord Ganesha is worshipped as the god of knowledge, prosperity and good destiny and traditionally portrayed at the start of all new ventures for his blessings. 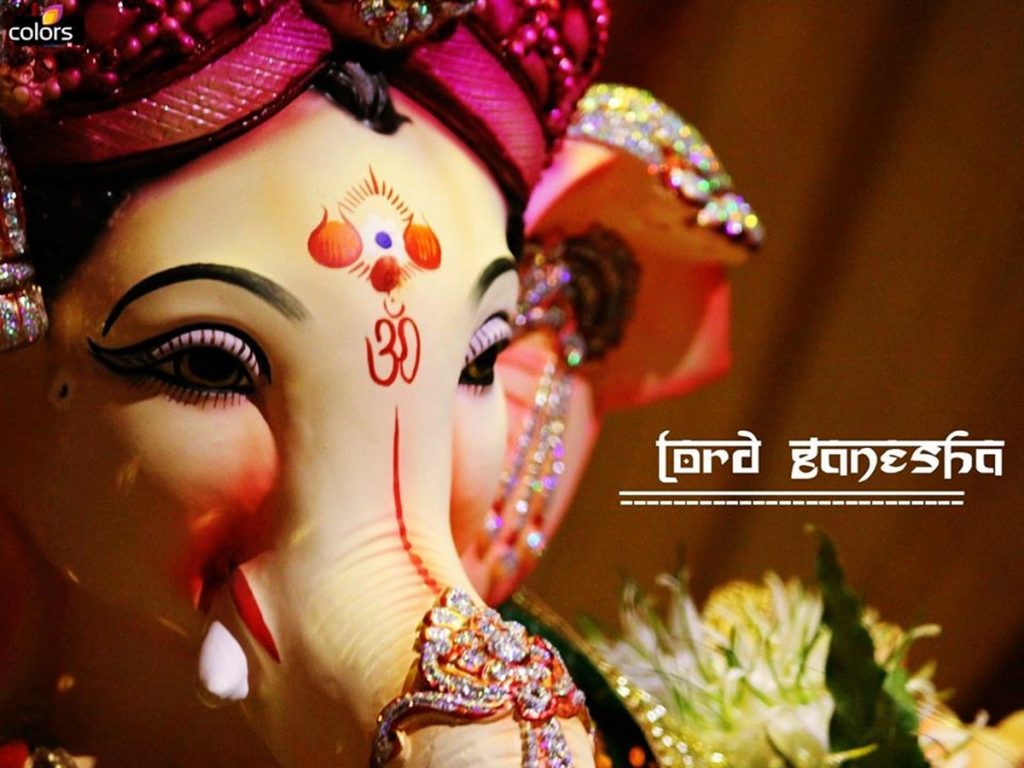 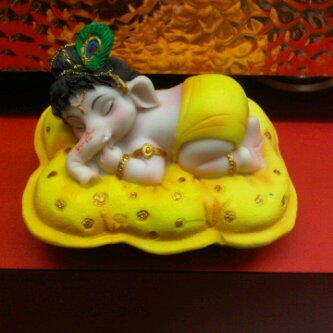 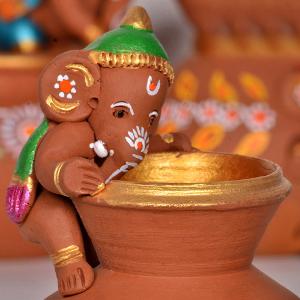 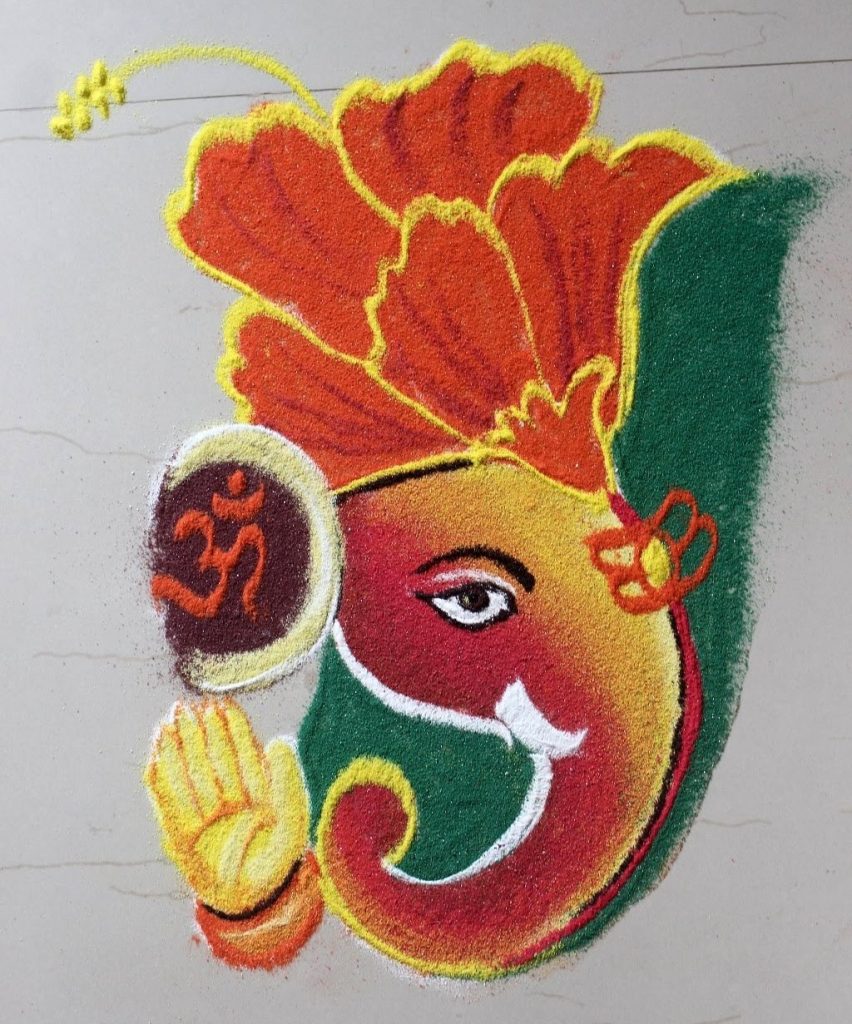 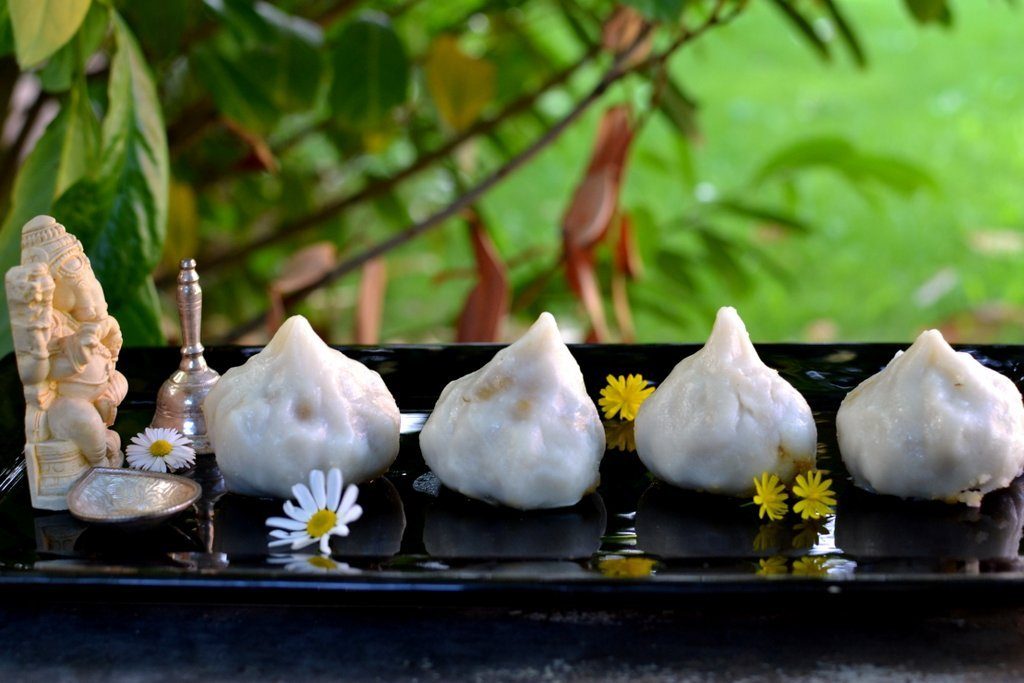 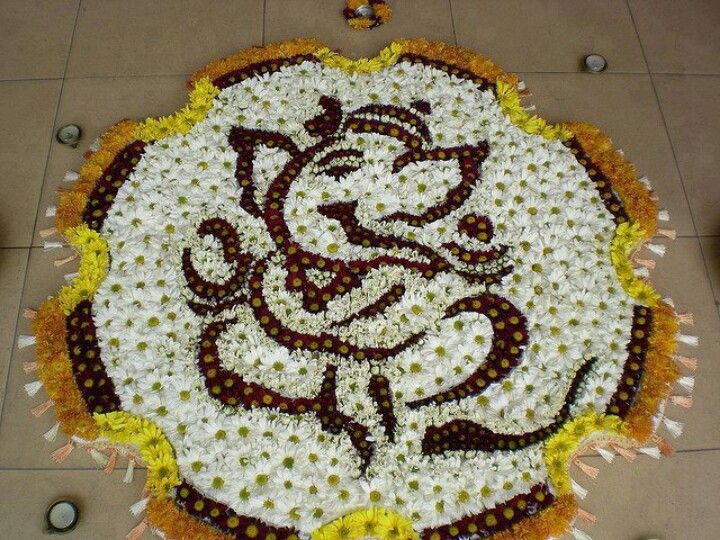 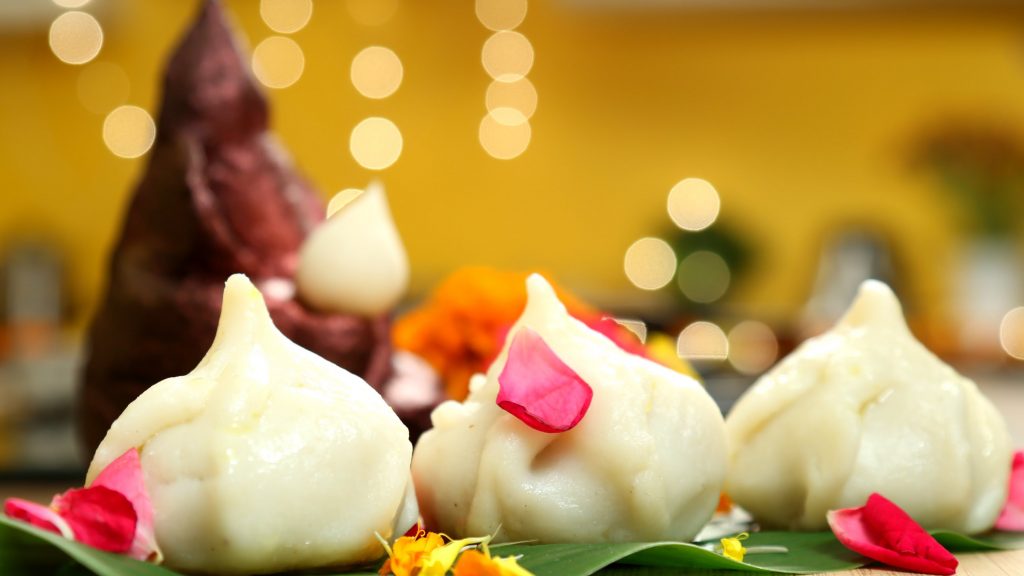 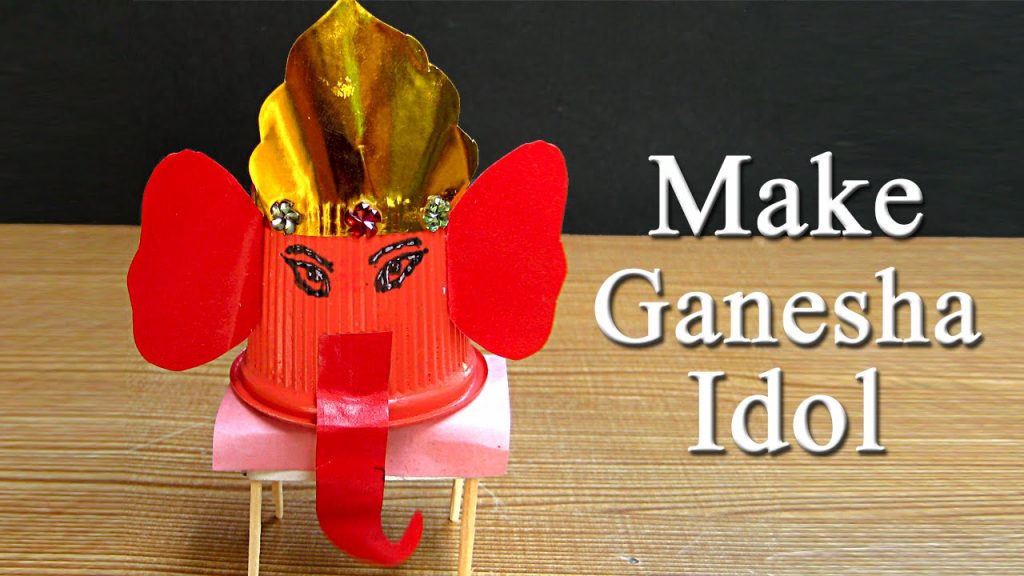 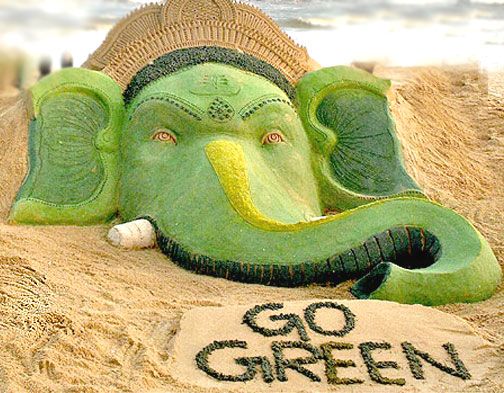 Festivals are a celebration of life and it is indeed imperative to protect the future by taking care of the surroundings while we celebrate. So let us promise to celebrate Ganesh Festival this year in a manner which is beneficial to the surroundings, and thus securing a brighter prospect. Happy Ganesh Chaturthi 2022.